A short distance east from the city of George, on the N2 down the Kaaiman’s River Pass, Wilderness is known for its hiking trails, tranquil sea and long white sandy beach and lagoons.

A bustling Harbour town on the Southern Cape of South Africa and a popular tourist destination.

Called the sleepy hollow of the Garden Route, Sedgefield is a must for bird watchers, with varied and striking bird species to be found.  There are many hiking trails and bird hides created for avid bird watchers.

Primarily built on the northern shore of a large warm-water estuary, known as the Knysna Lagoon, fed by the Knysna River. Knysna is known for their annual Oyster festival in June.

Oudtshoorn is the Ostrich capital of the world in an area of exceptional contrasts and natural beauty. The region is home to the spectacular Cango Caves, Africa’s largest show cave system; an ecological hotspot where three distinct plant biomes (succulent Karoo, cape thicket and fynbos) converge; and the Swartberg mountain range, which is part of the Cape Floral World Heritage Site. Oudtshoorn is also known for the very popular KKNK festival each year in March/April. 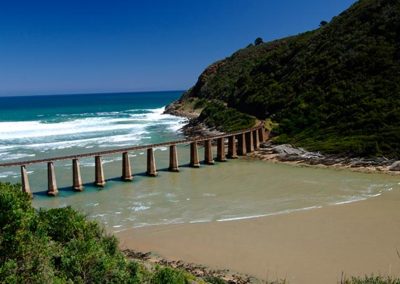 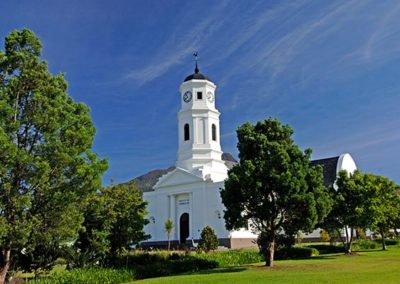 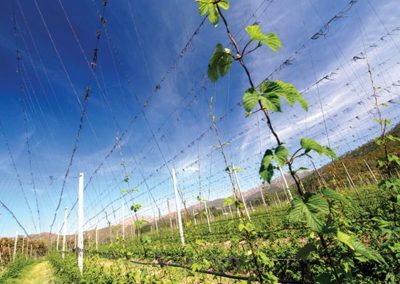 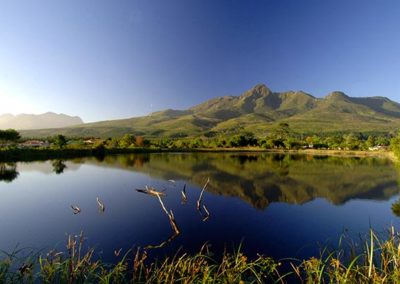 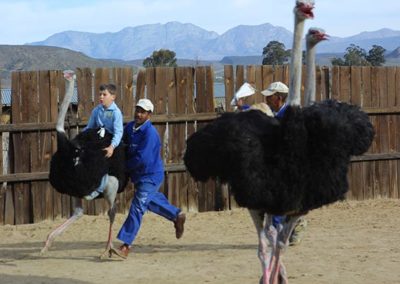 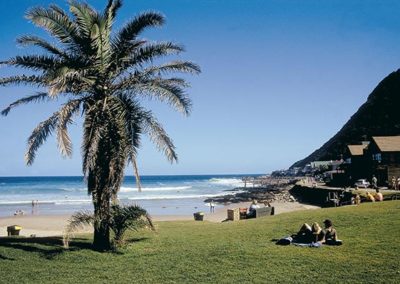 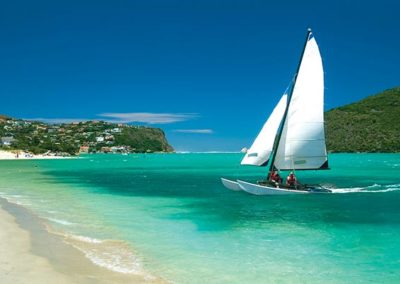 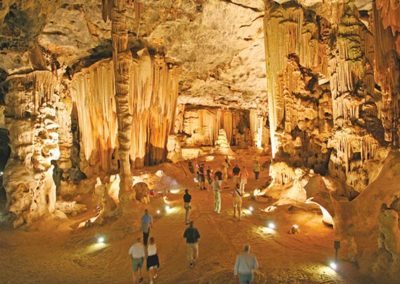 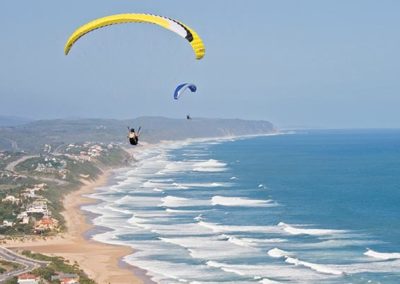 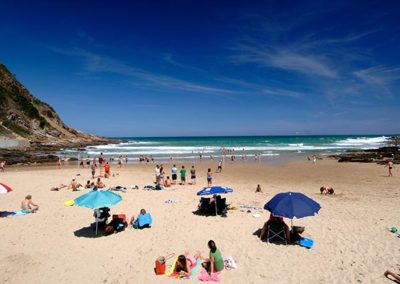 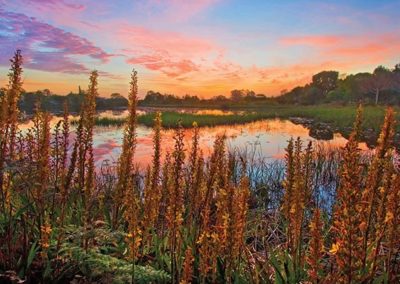 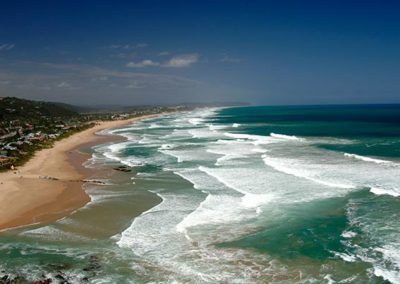